Skip to content
Post Views: 365
I was at a conference recently when I asked the audience who’s connected DV to OTBI.  Not many had, so as it is relatively straightforward then I thought I show you how to do that.  Firstly we need to create a connection, so click on create a new connection and select Oracle Applications 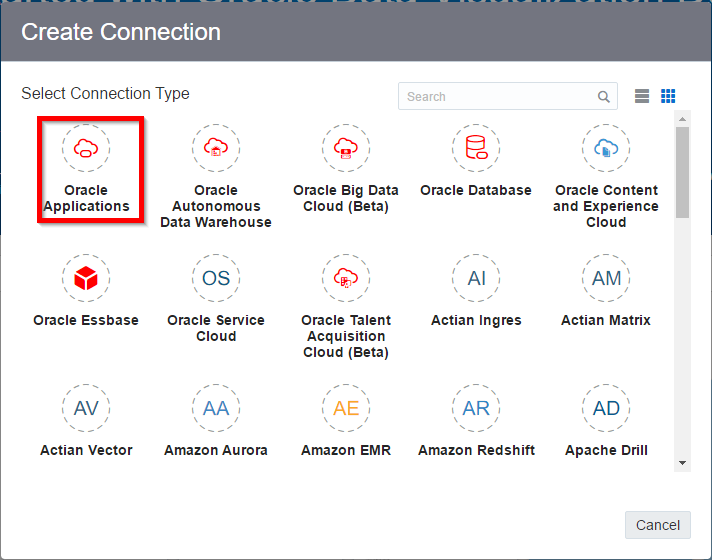 Next, fill in the appropriate connection details.  The URL is your cloud connection with /analytics on the end as shown below. 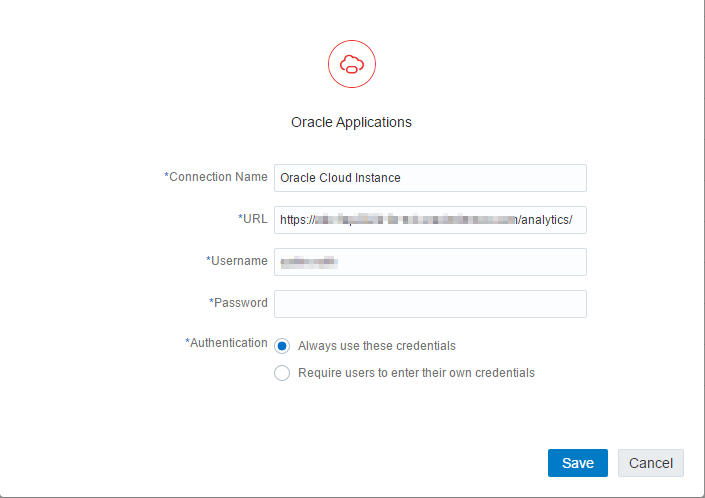 Let’s pick one of the many OTBI subject areas. such as Invoice Holds. 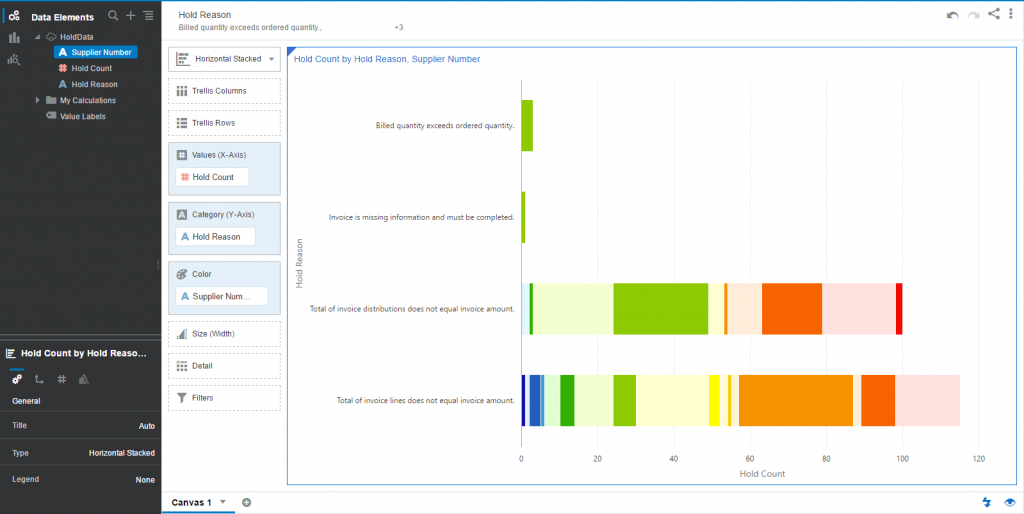