There’s a lot to like about this release – the hugely enhanced connectivity and workflow for example, but some things I haven’t seen many people talking about yet is the SDK or the ability to use plugins to add new content; here’s a quick way of doing this.

2) Select a plugin and download it. Note that you DO NOT UNZIP the file and also you will need to create the /plugin directory. By default on windows your %LOCALAPPDATA% directory is hidden so you’ll probably need to unhide it to find it!

3) Volia – the new visualisation is available for use; here I have tweaked the setup of the dials and used them in my application. 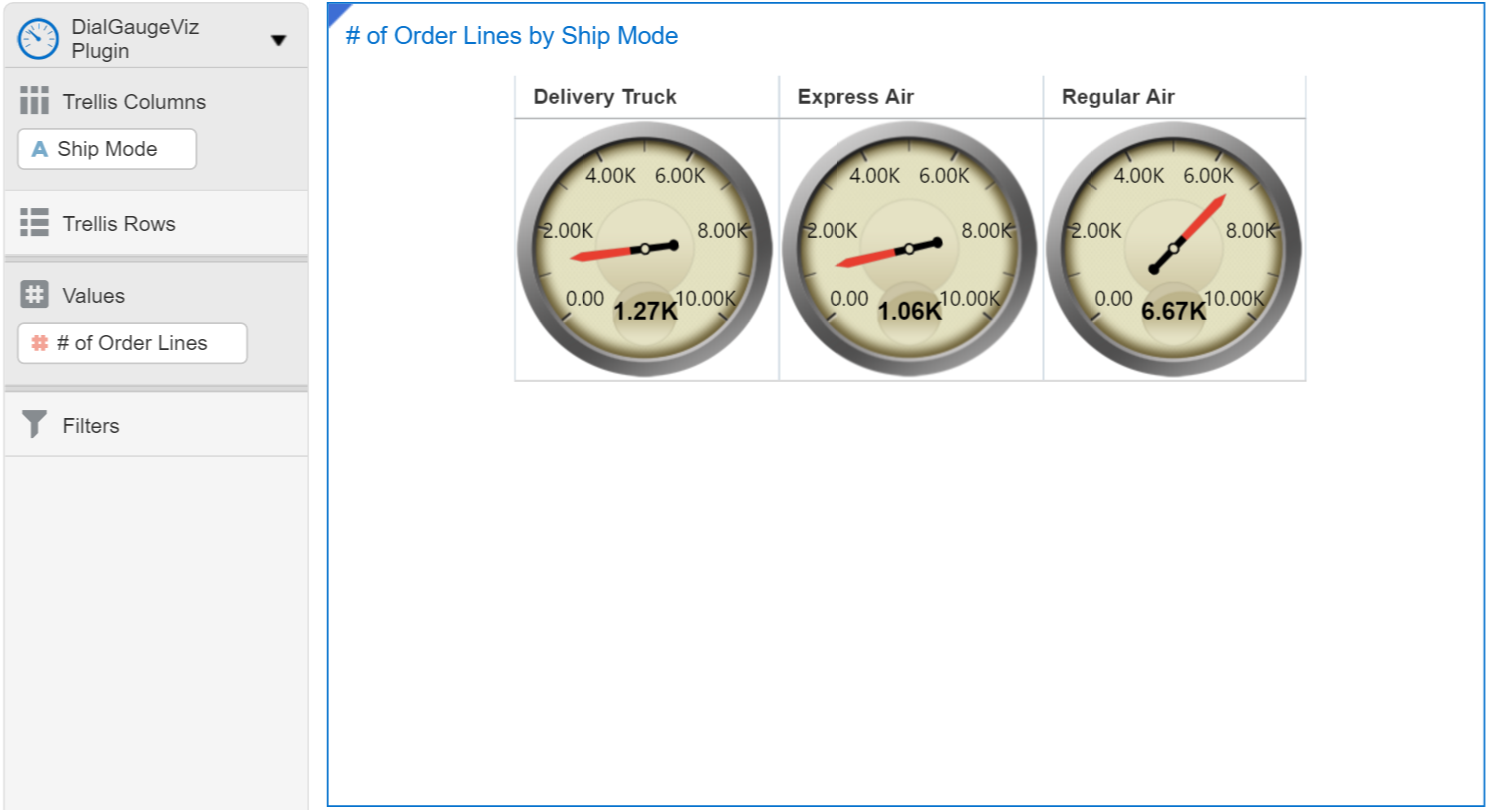